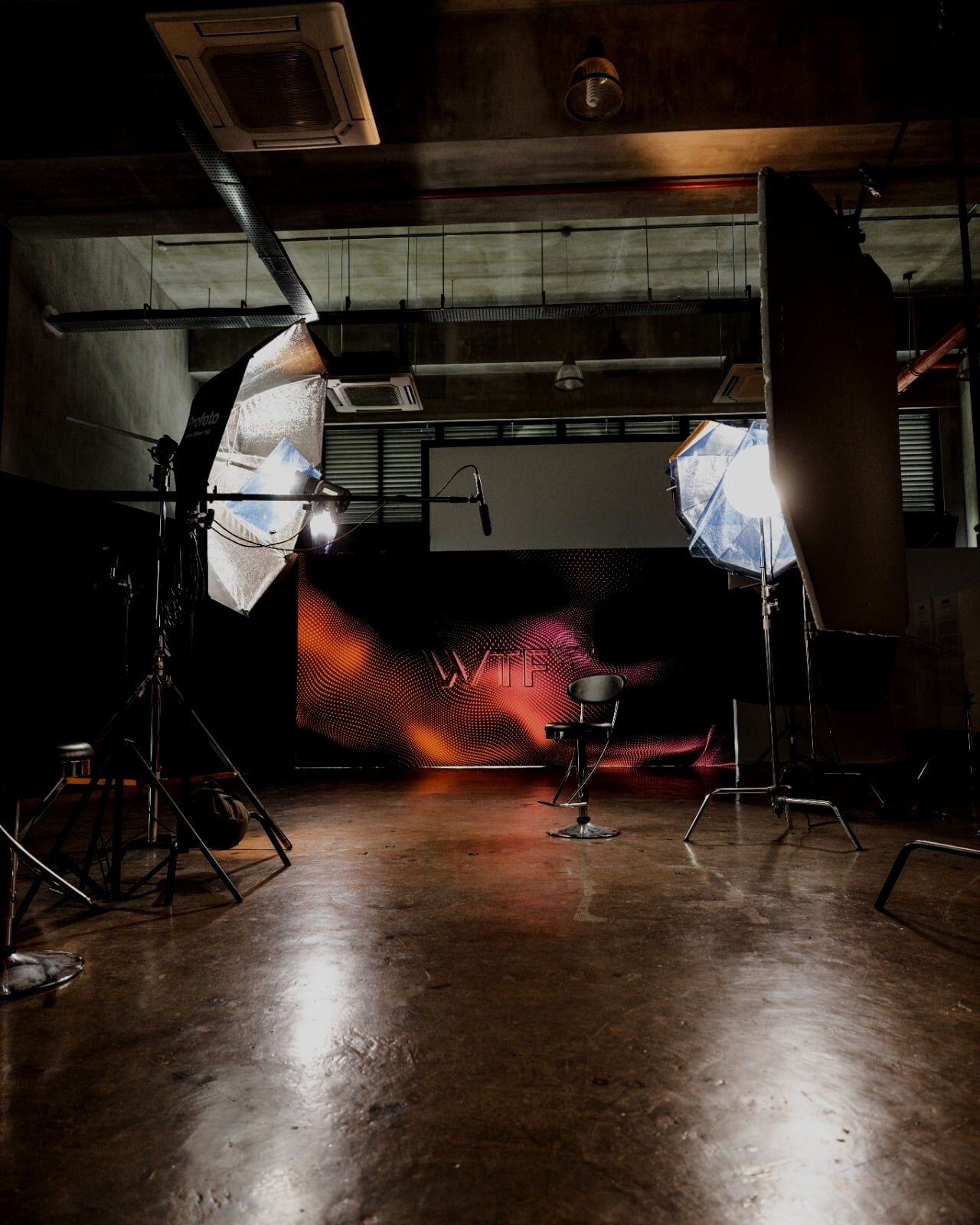 Majoring in 16 & 35mm Film and Screenwriting, Jeevan graduated from Singapore’s Film, Sound & Video (Ngee Ann Polytechnic, 1999) and went on to further his Directing craft in New York Film Academy (California campus, 2002/03). Upon returning to Singapore, he brought his film style to the digital era.

In his 18 years of working in the media industry, Jeevan has created, written and developed a broad range of productions. He has worked on many genres, agencies and formats including television dramas (for Ch5, CNA, Suria, Okto, AFC, CI network), short films, documentaries, docudramas, infotainment, commercials, video installations, music videos, online films and various arts-design videos.

Jeevan has garnered two awards in MDA’s national screenwriting competitions in 2005/06; was a recipient of Creative Circle Awards for ads directed and produced in 2006/07. His short films and music videos have travelled to film festivals from Singapore, to Indonesia, Australia, Argentina and Vancouver. Five of his original series (Tina’s Catering, Super4orce, Avenue 13, Avenue 14, The Devouring) have been nominated for local and regional awards. And he won Best Director for a Drama Series at the 24th Asian Television Awards.

As founder of creative production company, Monochromatic Pictures and creative partner in Protagonist by M, Jeevan also serves as an independent filmmaker and a creative director to other companies. He has taught and mentored at various organisations like Bukit View Secondary School, Ngee Ann Polytechnic, Singapore Polytechnic, Temasek Polytechnic, Glasgow School of Design, BBH DigitasLB. And he sits on the Executive Committee Board of the Association of Independent Producers (Singapore) 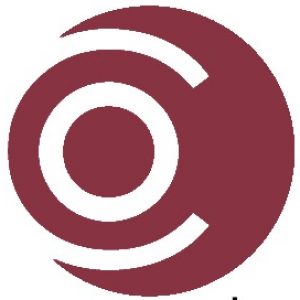 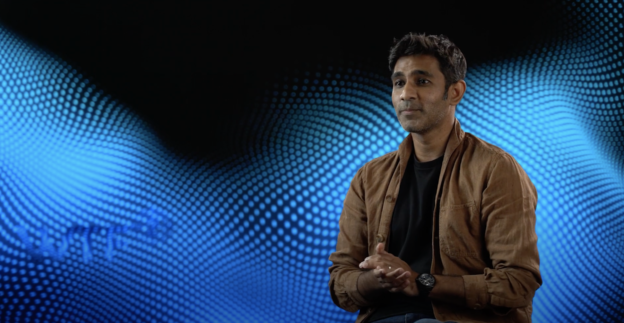 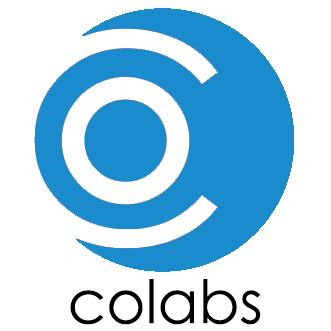 Login
Accessing this course requires a login, please enter your credentials below!
Lost Your Password?
Register
Don't have an account? Register one!
Register an Account
Jeevan Nathan - Monochromatic Pictures

Please confirm you want to block this member.

You will no longer be able to:

Please note: This action will also remove this member from your connections and send a report to the site admin. Please allow a few minutes for this process to complete.

You have already reported this
Clear Clear All